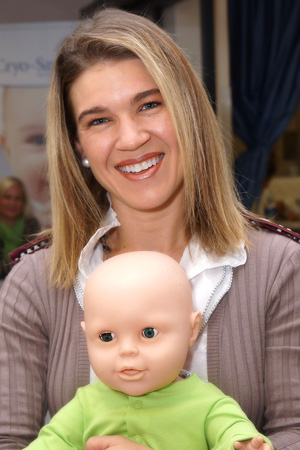 Sister Marlette has been a speaker at numerous Pregnancy and Breastfeeding Awareness weeks for Life and Hillcrest Hospital since 2009. She was also selected as one of the Expert Speakers at the Baby Expo in 2010, 2011 and 2012. She has published two articles in the Mama Magic Magazine in 2012 and 2013 on Safety and tips on how to childproof your home.

ABC Baby Care Training celebrates its 11th anniversary and still aims at improving the training, interaction and individual touch that it has been known for since 2003.